The year 2015 saw some largest online poker pots played. These pots were mainly focused on games such as Pot 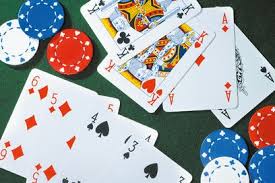 Limit Omaha to which a Swedish poker pro Viktor “Isildur1” Blom did really well by winning more than $2 Million to his own. Blom was involved in almost every high limit pots played at internet.

Blom proved that he is the one who can change the game and can win big money at internet. One of the largest pots to Blom participated and won was worth $365,895 and played at Aug, 25.

Another online poker player Phil Ivey participated to some of the largest pots played online but unfortunately he lost almost $3.7 Million in 2015. 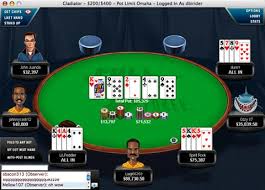