The world series of poker (WSOP) is the most prestigious poker brand which hosts most of the poker tournament in the world. When it comes to the poker WSOP is the big name. Let’s take a look at the winner of WSOP Europe main events since its beginning in 2007.

Annette Obrestad, the youngest woman poker player in the history won the £10,000 buy in main event of No 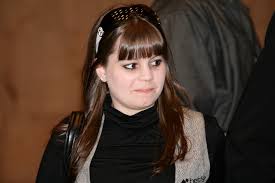 Limit Hold’em. She was just 18 years and 364 days of age at that time and took home a real big amount of £1 million and a gold bracelet. She then topped a field of 362 entries and collected the first prize. The runner up of the 2007 main event was John Tabatabai.

Some other Events and winners of WSOPE 2007:-

The £10,000 main event of 2008 saw a new champion in the poker history. This was the fourth Gold bracelet win by John Juanda. Total entries to the competition was same as previous year i.e. 362 and the winner Juanda took home a massive £868,800 as well as the title of the championship. 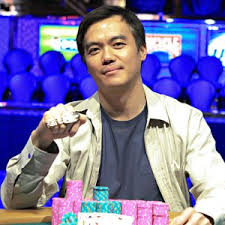 He made some fabulous steps forward and played very well till the end of the game and became a winner.

2009:– Barry Shulman topped the field and won the main event 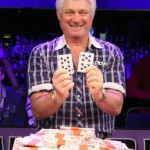 This was the £10,000 No Limit Hold’em Main event to which Shulman did really well and collected the first prize as well as a gold bracelet. Players like Saout and Akenhead were participating to the main event who was November niner for that year. 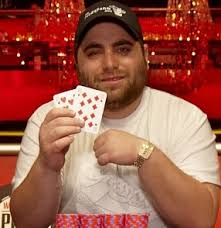 Some of the big name players playing at the final table were Roland de Wolfe got 4th position and took home £278,945, and Dan Fleyshman booked for 7th place and earned £118,643.

2011 was a superb year for the world series of poker Europe. The main event was very successful. It was the largest WSOP Europe main event in the history which attracted 593 entries.

The total number of entries generated a cash pool prize of €5.7 million, whereas the winner of the game Elio Fox took home a massive amount of €1.4 million as 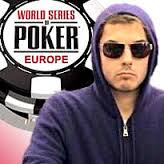 Some other players were:-

This year’s tournament was also very successful. Phil Hellmuth of America won the main event of WSOP Europe for the year 2012. This was the 13th gold bracelet win by Hellmuth at World Series of poker tournament. The buy in 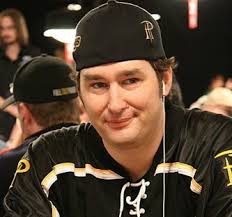 Adrian Mateos, a 19 years old poker pro of Spain wins the title of World Series of poker Europe, Main event back in the year 2013. He topped a field size of 375 and grabbed a handsome amount of €1,000,000 as cash prize. He defeted a French player named Fabrice Soulier who collected €610,000. The third place of this particular main 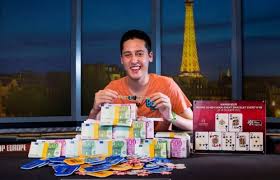 event goes to Dominik Nitsche. He won his winning share amount of €400,000.

WSOP Europe hosted the prestigious tournament at Spielbank Casino in Berlin. Kevin MacPhee, an American pro won the title of €10,450 buy in main event. The tournament was hosted in Germany for the first time and drew 313 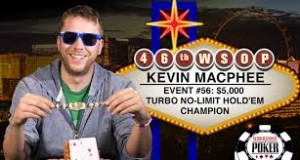 entries. Kevin topped the field and earned €883,000 as first prize and a gold bracelet.

Some other events and their winners of 2015 WSOP Europe:-

The Oktoberfest attracted 2,144 entries and Dietrich Fast of Germany won this event and cash of €157,749.