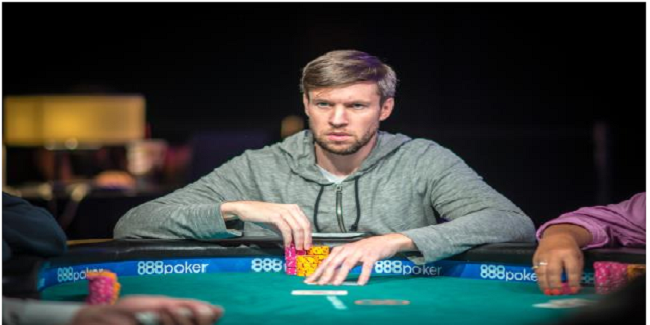 Tom Koral has won the event $1,500 buy-in seven card stud of 2017 world sries of poker an collected a sum total of amount $96,907 from the tournament. This is his first god bracelet win at any of the WSOP tournaments. He defeated Tsong Lin in a heads-up game, who received $59,894 being runner-up of the game.

Meanwhile third position of the match goes to a pro poker player named Yueqi Zhu who generated $41,349 from the tournament being third. This particular event of the current WSOP series attracted 298 players worldwide.

First player busted from the final table of top eight players was Chris Tryba, who made $8,726 from the tournament and secured 8th place.

Just after his removal from the game, two players busted from the table back to back and they were Daniel Mogavero and Cheryl Denzik. They pocketed $11,433 and $15,297 for their seventh and sixth positions.

Fifth and fourth places of this crucial match of 2017 world series of poker belongs to players named as Todd Bui, who received $20,888 from the game and Alexander Freund, who took home a good total of amount $29,102.

Koral is a complete guy after winning this title for himself. He said post the match that “I have played a lot of poker till date but didn’t had any gold like this in my pocketed”, I’m happy that I was able to do it today, it feels amazing.