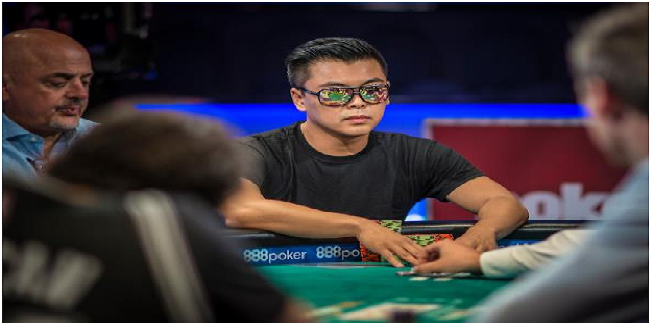 It was his first gold bracelet win this year and that makes his earnings to over $2.5 million. The tournament attracted 428 players but it was a day of Le, who did the job ultimately and became title owner.

Chris Lee becomes the runner of this particular event took place at Rio, Las Vegas who pocketed a sum total of amount $580,177, while third position of the match goes to a pro poker player named Hani Mio, who took home $397,836.

The final table of this particular tournament was filled by some of the top professional poker player 9sespecially Omaha players) like Scott Clements and Jason DeWitt. They both were searching for their third gld bracelet here at onging WSOP, but Scott Clements finished at fourth position for a total winning share of amount $277,768, while Jason DeWitt finished at fifth place for a total winning share of amount $197,533.

Another November Niner named Eoghan O’Dea was playing at the final table looking for gold but he finished his game at sixth place and took home $143,128 from the tournament