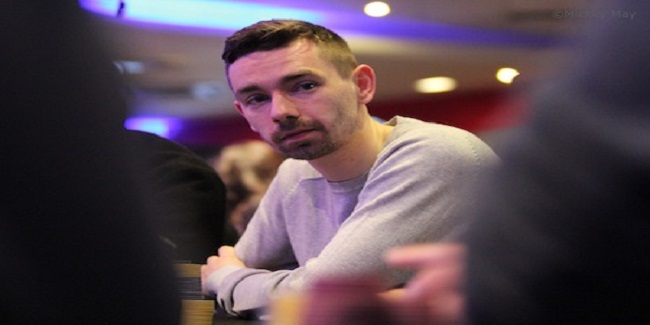 Online poker is one of the most played games at the internet in United Kingdom. Thousands of players from all across the UK play online poker.

His current rank among world poker players is 16th. His lasted cash was at $215 buy-in No Limit Holde’em Sunday Warm-Up at Pokertars, where he ended winning $43,216.81.

Philroyal888 of UK is at fourth place with total 5,546.78 points. He has done really well till date and his biggest cash till today is $101,642 playing at online poker.

Another player from UK named malakastyle is at fifth place among world best online poker player list with total 5,477.42 points. His biggest cash win is of amount $252,980.00.

Last tournament where he participated was at $50,000 Guaranteed High Roller at partypoker. He made $14,720 from the tournament.

Meanwhile SixthSenSe19 is at the top among all. He still at Number#1 spot, whereas Alex2 is at second place among all ranking.