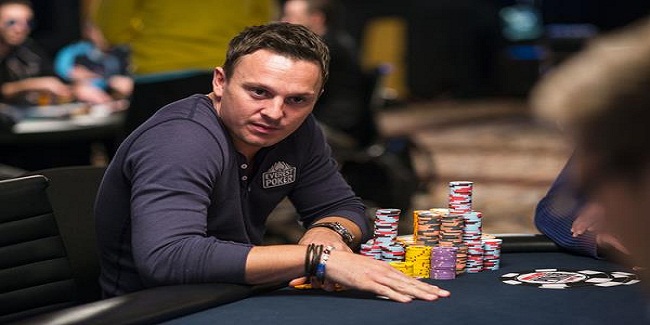 United Kingdom has produced hundreds of real money poker players since years. The country is full of people playing poker, online poker and live poker at different poker tournaments. Let’s have a look at some of best poker players of United Kingdom who have done really well in their poker career.

The first among all is Sam Trickett:-

Sam trickett is not only a player of England who has achived many mile-stone while playing poker, but he is one of most profitable poker players in the world. His life time earnings from these games are over $20,591,180 (approximately £16,746,991) since 2007.

The next in the legendary list is Stephen Chidwick:-

Stephen Chidwick of England has won a total winning share of amount $6,509,254 (£5,295,650) from various poker festivals in and around the world. The champion is a very well and most renowned poker player across Europe as well. He has got many WSOP, WPT and EPT cashes under his belt.

Dave Ulliott is the third in UK all time money list:-

The British professional poker player is also known as Devilfish. He is among world best poker players with all time money crossed over $6,218,292 (£5,058,935).

He has one WSOP gold bracelet and one world poker tour title under his winnings. He won a WPT title back in 2003.

Salter is known as one of the best opponents in world poker players. He always looks at the scenario and plays aggressively.

British real money online poker players can take a look at realpokeronline.co.uk/ for all the gambling needs. We have done everything to give you the best of the legal and valid sites so that you can enjoy your gaming skills.