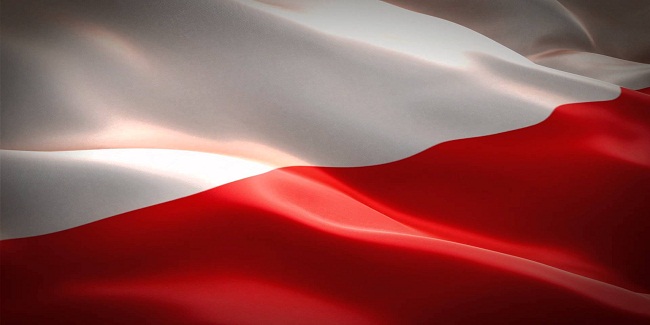 Two big gambling companies have exited from Poland due to uncertainly in the market. The two companies are bet365 and William Hill.

William Hill and bet365 are two leading online gaming companies and they decided to left Polish market. The two companies withdraw their operations from the country, following many other companies that are thinking to leave the country because of new tax legislation. The new tax environment is being considered unfavorable to off-shore companies.

According to gaming company’s spokesman, the government of Poland was looking to create a more favorable environment for state owned gaming gambling entity known as Totalizator Sportowy.

EnergyBets, the polish-founded betting company left the market earlier this week. Company’s spokesman said that the new rule is not good for the company and it has become extremely difficult to operate.

William Hill confirmed the news by press releases that the company/portal is shutting down its gaming services for the country from April 1st and that means none of its services will be available for Polish poker players.

The company sent a letter to all the affiliate marketers, all the gamblers and associated members that it is not going to work in the country from first day of next month. The letter says that it is hard for the company to operate in Poland due to lots of restrictions and huge amount of tax.

The letter confirmed the news that William Hill did everything to remain in the business in the country but a tax slap of 12 percent is really big for the company to afford and that why it is leaving the market.

Bet365 also sent a letter to all its affiliates saying that it will no longer work in Polish market from March 30.

By the way, you can easily play online poker in UK if you looking to have some fun.