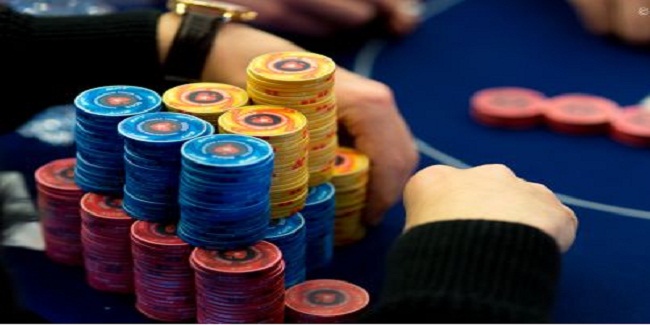 If you are a poker lover living in the United Kingdom or in Ireland, there are plenty of poker tournaments ahead in the month of August 2016. You can check out these following gambling/ poker festivals in your own town.

The first major tournament kicking off in July and August 2016 is 2016 Grosvenor UK Poker Tour Goliath, which would take place from July 28 and will continue till August 7 in Ricoh arena, Coventry.

The next tournament is from August 4 to August 7 and that is in 888 Max Poker Event at Aspers Casino, London.

You can check out £500 Deepstack event at Dusk Till Dawn in Nottingham, on August 6, whereas 2016 Super Stack UK is there for you from August 11 to August 14 at Poker Room formerly The Vic, London.

Next couple of tournaments like Getting Poker Series Mini Birmingham and Grand Prix Poker Tour Mini is taking place from August 17-21, 2016 at Resorts World, Birmingham and at Aspers, Milton Keynes, respectively.

Grosvenor 25/25 Series is to be held from August 18-21 at Grosvenor Casino, Stockton, whereas JP Poker & LSPkr Summer Series will host a poker tournament on August 20 at Clayton Hotel Dublin Airport.

Grand Prix Poker Tour Mini will be hosted at Alea casino in Glasgow from August 24 to August 28. Meanwhile £500 Deepstack featuring £250K Guranteed will be held at Dusk Till Dawn at Nottingham from August 25-29.

UKIPT Super Series will host a 5 day long poker festival at Hippodrome Casino in London as well. Check the meetings out and make your month lucky playing live poker games.