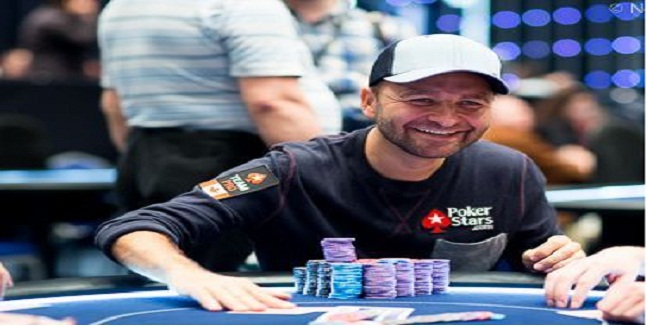 It was a dream heads up game between two world class poker players at event#71 of world championship of online poker 2016.

The one is Canadian Daniel “KidPoker” Negreanu who have won plenty of world poker championship titles and the other is Viktor “Isildur1” Blom of United Kingdom, who is world best online poker player.

They met at the final table of the event#71 of WCOOP 2016, which was a $2,100 buy in HORSE Championship. The event attracted 147 players (34 re-entries) including these top two players and generated a prize pool of amount $294,000, which was distributed to first 15 finishers of the game.

Some notable player such as James Obst, Jens Lakemeier, Justin Bonomo and Naoya Kihara got eliminated from the game on day 2 without earning any money.

Jason “jcarverpoker” Somerville fall in tenth place on final day, whereas Richard Ashby got out to 11th place.

Final Table was set after most of the player got busted. The final table included a few worlds’ best players in it.

Russian WTFOMFGOAO was at seat#4 with total 375,523 in chips, meanwhile the legendry Canadian poker player Daniel “KidPoker” Negreanu was at seat# of this final table with total 487,311 in chips.

Viktor “Isildur1” Blom, the world best online poker player was at seat#8 with total 577,104 in chips.

Then Connor “blanconegro” Drinan of Mexico busted to seventh place for a total $13,686, whereas. Kashmir_uzi of UK made $17,598 from the tournament, being at sixth place.