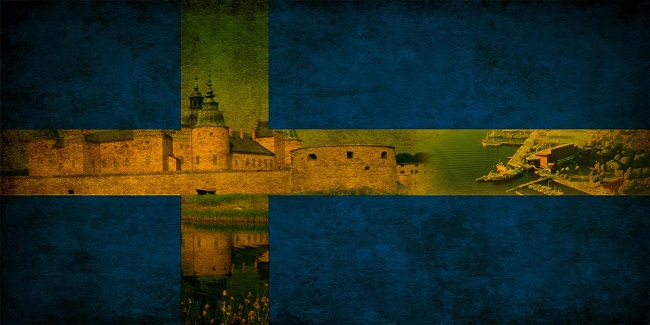 4 out of top 10 online poker players are from Sweden. Lena900 is at #2 in world poker ranking, while the player is at number #1 among all Swedish poker players with total 9,702.84 points.

Fabrizio ‘SixthSenSe19’ Gonzalez of Uruguay holds number 1 ranks among all poker players. He has total 9,896.47 points with him. The player is making a difference with his playing skills at different poker tournaments.

Top 10 poker players are as follows:-

Fabrizio ‘SixthSenSe19’ Gonzalez is at #1 place with total 9,896.47 points. Lena900 is at second position with total 9,702.84 points. She was at #2 place earlier this month as well and that means no change in her ranking as per pocket fives.

C Darwin2 is at third position among all with total 9,316.14points and there is no change in his ranking as well. While fourth place belongs to a player from Bulgaria named Alex ‘alexd2’ Dimitrov who has total 7,451.04 points.

Fifth position of top 10 online poker player ranking belongs to a player from Sweden named inhoo. He was at #8 place last week, but has jumped three places now. He has total 7,411 points with him.

Seventh and eighth places of this particular ranking belong to players from Chile and Hungary and players are Nicolas ‘PokerKaiser’ Fierro (7,237.10) and Andras ‘probirs’ Nemeth (7,232.91). Fierro had fifth place last week, while Nemeth had seventh place last week.

Czech Republic and Russian players are at ninth and tenth place and their named are pappadogg who has 6,981.49 points, and Alexandr ‘Blackk’ Trofimov with total 6,889.46 points. Trofimov was at #14th place last week and that means he is up by 4 places.