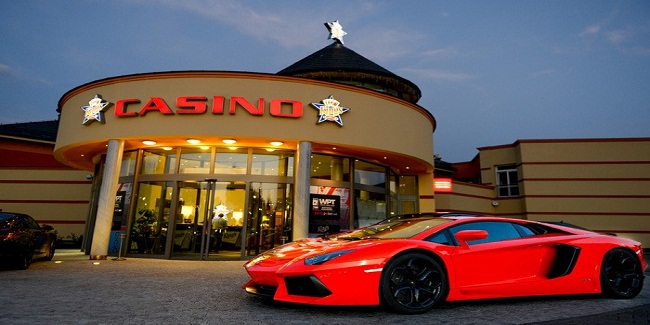 The world poker tour is back for its, WPT National Rozvadov from July 28 at King’s Casino Rozvadov. The tournament is one of the Europe’s largest poker rooms which will be started on July 28 and will conclude on August 8.

World poker tour national Rozvadov is one of the most popular poker tournaments in the Europe, which attracts thousands of professional poker players from all around the Europe and from other regions as well. This is highly competitive and hence if you are the one looking to make some real money out of it, join the WPT tournament and you would have fun.

The game will take place at Kings Casino, which is located in the Plzen region of Czech Republic and it is very close to the German border in the heart of the Europe. The location is simply awesome and can be accessed without any problem.

World poker tour’s organizes some of the best poker festivals in the world and one of them is WPT National Rozvadov. There are plenty more tournaments to go in the region. The European poker tour’s is also on the card for the European poker players. So what are you waiting for? Check the tournament out and have all the access to real money casino/poker games.