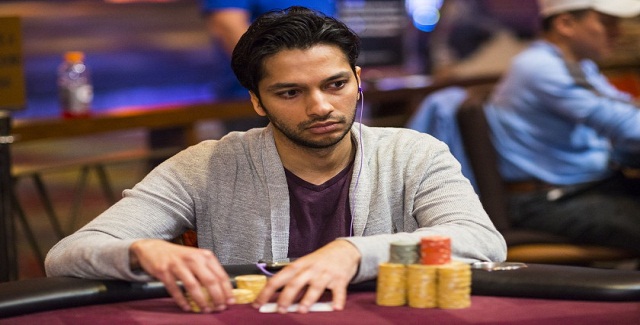 The final table of world poker tour Rolling Thunder is set at Thunder Valley Casino Resort. With more than 100 big blinds Mohsin Charania   is the chip leader at the table with having total 2,716,000 chip counts. If Charania wins this particular event, it would be the third WPT Title for him. Only few players have done it before including Gus Hansen, Anthony Zinno and Carlos Mortensen.

Here is the seat allotment for the players at Final table:-

.The $1Million Guaranteed WPT500 will take off on June 27 and will conclude on July 6. It would be a $565 buy in No Limit Hold’em event which attracts thousands od poker players from across the world including Vegas. The final table of the tournament will kick be played on July 6, whereas the Turbos will be played on July 4(Independence Day).

It was Craig Varnell, who won the tournament’s first prize of amount $300,000 last year at ARIA. The tournament was a big success and got 5,113 entries at that time.