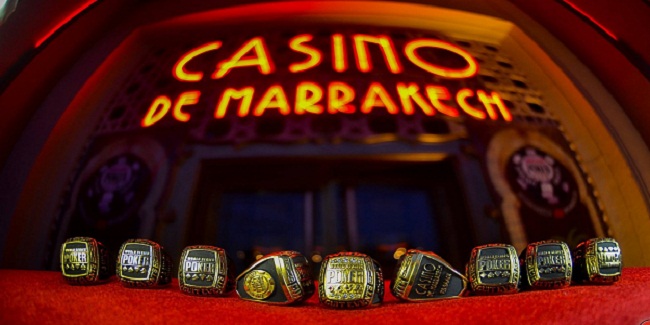 World Series of poker International Marrakech, Morocco will kick off from January 14, 2017 and it will conclude on January 22, 2017. The tournament will take place at Casino de Marrakech (Morocco).

First event of the tournament will be of a $365 buy-in No-Limit Hold’em, which would take place on Saturday, January 14th and at 6:00 PM. This would be a two day event and one can re-buy here as well.

World Series of poker is world’s largest poker gaming company which hosts some of biggest poker events in the United States, United Kingdom, European Union and in the world.