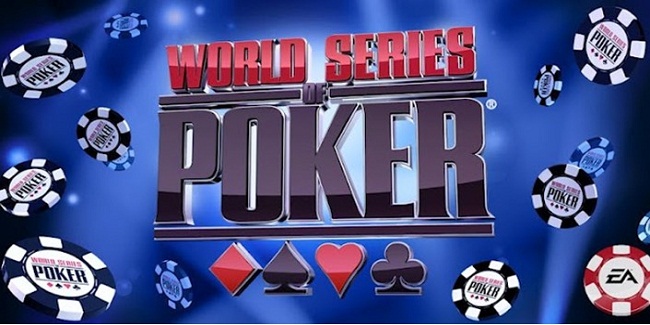 As the World Series of Poker enters its third full week, the WSOP Player of the Year race is starting to take shape. However, although the top twenty places primarily consists of players who have won bracelet events, the eventual winner is likely to come from further down the current leaderboard.

The World Series of Poker Player of the Year race may not offer much in the way of prize money, but it has bags of prestige attached to it. Since the competition was first launched in 2004, players have keenly competed to be at the top of the leaderboard by the end of the series or – in more recent years – by the end of the World Series of Poker Europe (WSOPE) series.

The formula for awarding leaderboard pointsstrongly favors players who reach the Final Table in qualifying events, and rewards players for their consistency rather than how much money they win. Last year´s WSOP Player of the Year winner – Chris Ferguson – won only $428,000 in prize money, but finished on top of the leaderboard due to his four Final Table appearances and nineteen other cashes.

Negreanu: “Anyone Can Win One Tournament” (Really?)

Incredibly, Ferguson´s winnings were not the least a player has ever won on their way to taking the Player of the Year title. When the competition was first held in 2004, Daniel Negreanu took the title with just $346,000 in winnings thanks to a solo victory, four further Final Table appearances and one other cash. Speaking shortly after the second of his two Player of the Year titles in 2013, Negreanu said:

“Simply, my whole year revolves around the World Series Player of the Year. I am always striving for that, I always enjoy playing for Player of the Year. Anyone can win one tournament, but to have the best overall series against a bunch of other guys who are trying to do the same thing is something I shoot for every year.”

When you look at previous WSOP Player of the Year winners, players with a mixed skill set for all formats of card game appear to have an advantage. It also helps if you have the bankroll to support entering multiple events and – in recent years – travel to Europe to play in qualifying events at the WSOPE. Nonetheless, there is definitely a theme among previous winners:

Who Will Be This Year´s WSOP Player of the Year?

With thirty-one of this year´s seventy-two qualifying events already decided, the current WSOP Player of the Year leaderboardis top-heavy with players who have won one bracelet but done little else – the exception being current leader Elio Fox, who in addition to winning the Super Turbo Bounty Event (#2) also finished second in the NL Hold´em High Roller Event (#5).

Outside the top twenty places, there are several mixed game specialists who you feel are just warming up before making an assault on Elio Fox´s position. These include Brian Rast (currently in 31st place), Shaun Deeb (currently in 32nd place) and Mike Leah (currently in 64th place); or maybe you have another player in mind who you feel could take the title in 2018. If so, you can check their current position on the WSOP Player of the Year leaderboard here.